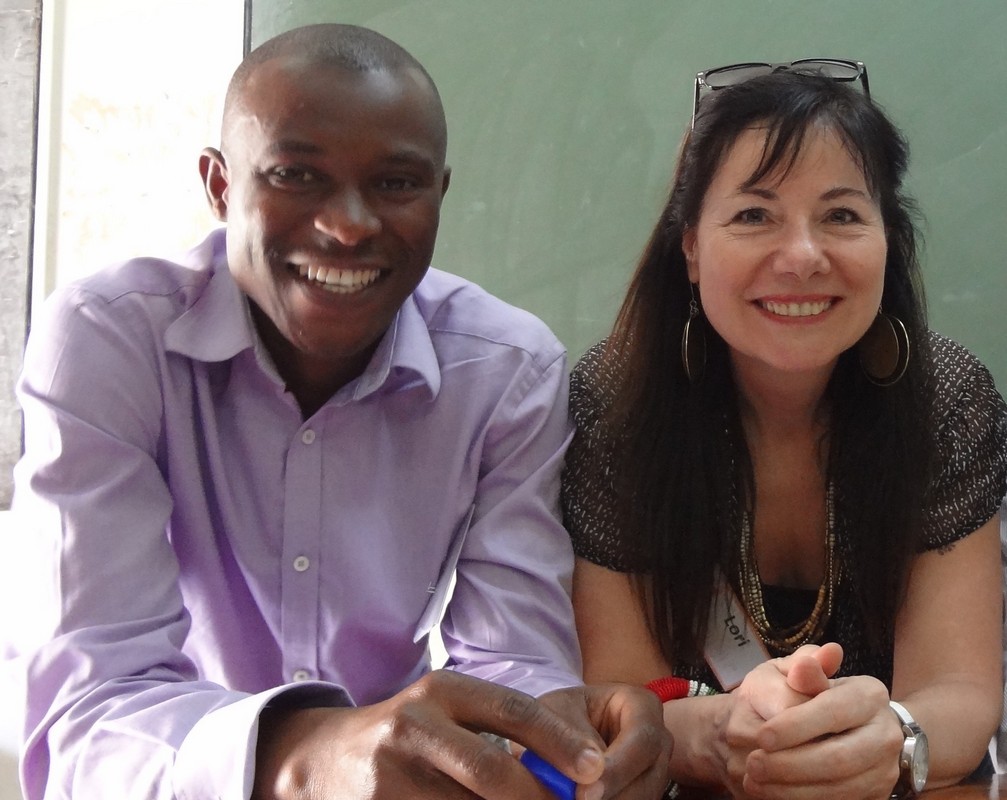 On October 21, 2015, Microsoft announced that Translators without Borders had collaborated to provide Microsoft Bing with its first African language machine translation engine: the Swahili MT engine.

As the founder of Translators without Borders, this project is a big step closer to realizing one of my dreams: equal access to information for everyone in the world, no matter what language they speak.

This event marked the first time ever that Microsoft Bing was able to offer automatic translation in any of the many African languages. Swahili, also known as Kiswahili, was a good choice. Known as the lingua franca of East Africa, the language is spoken by up to 150 million people across 9 countries including Tanzania, Kenya, Uganda, Rwanda, Burundi, Mozambique and the Democratic Republic of the Congo.

The Swahili MT engine marks the first time that an African language has been included as one of Microsoft’s machine translation languages, available through Bing and the company’s automatic translation service, Microsoft Translator.

“I am so proud to be part of this work. The Swahili machine translation engine will empower people throughout East Africa with access to information in their language. We take this for granted, but helping people learn more about health, business, farming techniques, science and technology is a game changer. In my visits to East Africa I have been amazed to see the extent to which people have leapfrogged technologies once again, using their mobile phones to access the internet. With 65% of the population, and more, already using cellphones, we have a real chance to use translation to break down knowledge barriers.” Lori Thicke

The new Swahili MT engine will be accessible via PCs or mobile devices including Windows, Windows Phone, Android and Android Wear, and iPhone and Apple Watch. It will be integrated into many Microsoft and partner products including Bing, Microsoft Office (Word, Word Online, PowerPoint, Excel, Outlook, Publisher, OneNote, and Visio), SharePoint, Cortana, Yammer and Skype.

How does the Swahili MT engine works: