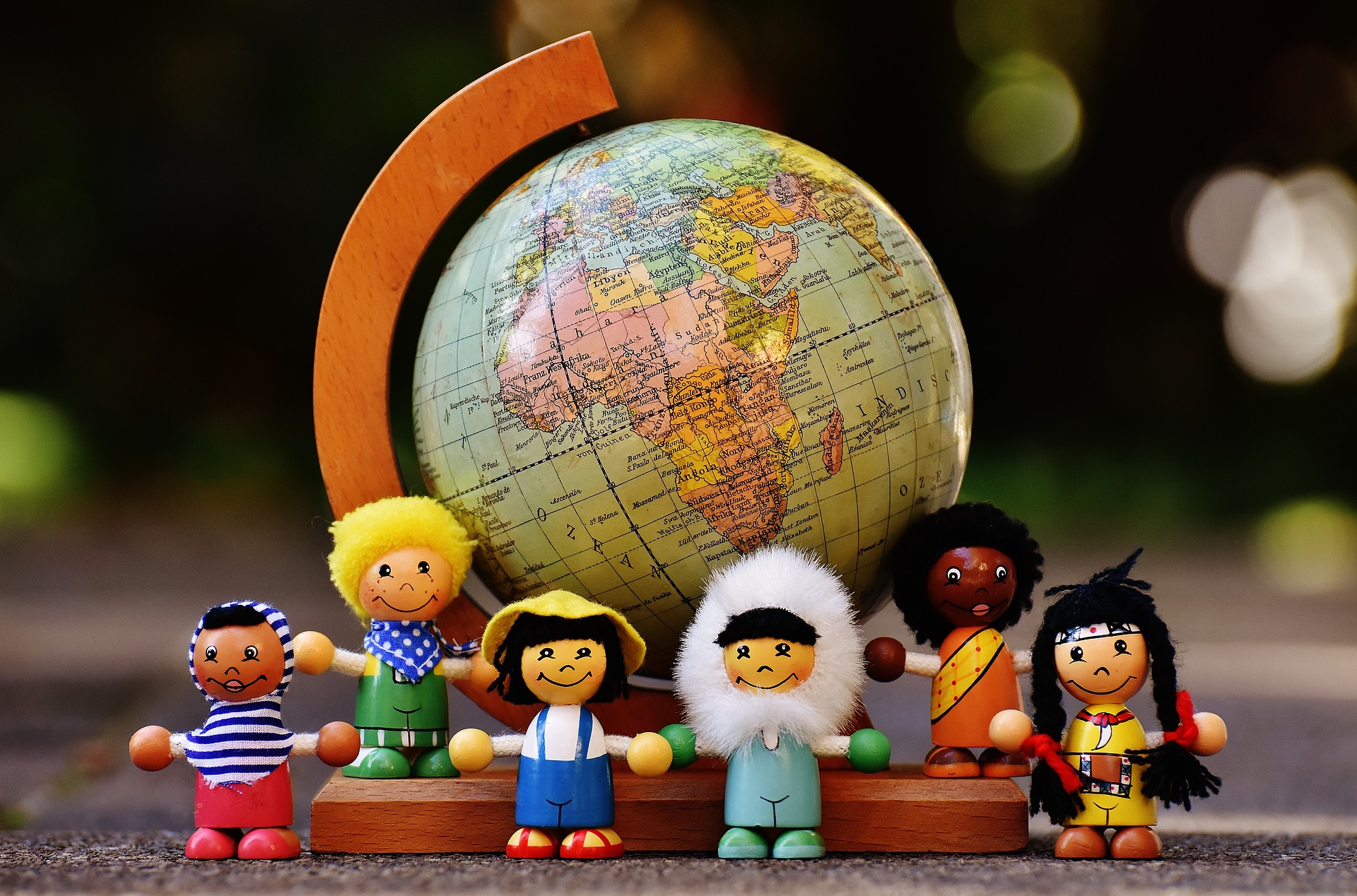 The year 2018 marks the 18th anniversary of International Mother Tongue Day.
For Translation Company Lexcelera, languages ​​remain an eternal passion, which is why we want to remind our readers of the importance of mother tongues.

Why is mother tongue important?

The mother tongue, as indicated by its name, is the first language a child learns in his or her home environment. It is not just a way of communicating, but a way of connecting to the outside world. The mother tongue usually represents the mother’s impact on the child’s life.

One might think it impossible to lose one’s mother tongue, but there is indeed a risk of losing it.

There are two ways this could happen. For one, just like with any kind of activity, if you stop practicing for a while, you can actually forget it.

Since “all learning begins with a transfer of knowledge from the mother tongue to a foreign language”, according to Brigitte A. Eisenkolb, Doctor of Linguistics and Psychology, a mother tongue could also be lost due to the influence of a new language.

Did you know? Half of all mother tongues could disappear…

Not only is it possible to forget one’s mother tongue, but there is also a risk of mother tongues dying out altogether. According to UNESCO, linguistic diversity is increasingly threatened: on average, one language disappears every two weeks. Scientists say 50% of the 7000 languages spoken today ​​could disappear in the course of this century.

Speeding the loss of mother tongues is the fact that approximately 500 languages ​​are spoken by less than 100 speakers worldwide, and 90% of the content on the web is written in only about ten languages.

The endangered languages ​​in Europe today include:

To preserve the use of mother tongues for future generations, young people should be encouraged to learn their mother tongue so they can pass it on to their children, and the transmission of information through local languages – particularly online – should be supported.

Language Matters: Be a Voice for Languages!
15 February 2016